So I think this show was pretty well done, (I think it deserves its own thread)but I have lots of questions:

I'm not even going to read your post, but I have finally been able to get on to Disney + and have watched the first 3 episodes. I am loving it so far. Hopefully I can finish it up this week and then rejoin this thread to discuss.

Road Guy said:
So I think this show was pretty well done, (I think it deserves its own thread)but I have lots of questions:

I believe this is all supposed to take place on the edge of the galaxy so it could just be assumed that they are remote enough that we're supposed to believe Jedis/Yoda aren't common knowledge.

Put me in the group who thinks the first part of the last episode with the storm troopers was great. 1) Them sitting there BS-ing and bitching at each other was funny. 2) I don't think Baby Yoda had anything to do with them missing so many times, I think it was poking fun at the joke about storm troopers being horrible shots and it was hilarious.

I was once fast and scrappy, then lost my s's

I just wanted to see a battle between Apollo Creed vs. Gina Carano vs. the Red Viper in a "Battle Royale".  Yes, Apollo Creed is past his prime, but who would win  this three way battle.  My money is on Gina.

And too bad Nick Noltes character didn’t make it!

Road Guy said:
So I think this show was pretty well done, (I think it deserves its own thread)but I have lots of questions:

We finished it last night. Awesome show, 4.8 stars for me. 0.2 star deduction for the single episode that wasn't quite as good, where they helped the shrimp farmers. That episode seemed a bit of a throw away, although it did introduce the shock trooper woman, who was awesome.

I think the Jedi are a forgotten thing by this time in the Galaxy. Remember, even Luke had no idea what a Jedi was, or who Obi Wan or Yoda was. The Jedi had all been killed off or hidden away a full generation before, and the Empire had risen during that time and (presumably) deleted all mention of the Jedi in their public school textbooks.

I agree with @jeb6294, the storm trooper scene was hilarious and was total fan service, validating all previous memes.

I hope they leave the show alone and don't bring any of the main SW characters, unless like you said it's just an incidental appearance. This type of story is what I was hoping for all along since I was a kid - more of the Star Wars universe, not necessarily the Skywalker / vader story.

Yeah we were all bummed about Nick Nolte's character getting killed. For a while we were wondering if IG-11 killed him, but it became pretty apparent that it was the speeder troopers. I was a little disappointed IG-11 didn't make it, too.

One of my problems with the plot was when they were in the Imperial safehouse and surrounded by the storm troopers, why didn't they just shoot Moff Gideon right then?  If as Apollo Creed said, the storm troopers will scatter as soon as their commander is taken out, it seems like that would have been a decent move.

Also I think one of the things that makes this show so much better than other Star Wars (or Marvel) is how the Mandalorian keeps getting the shit kicked out of him. But they need to be careful to keep him human so that we continue to believe that is is actually vulnerable to being killed, or else most of the tension will be gone. They did a decent job of that with the last episode where he gets blown up and almost dies of a TBI, but they're getting perilously close to turning him into a Marvel super hero/Iron Man with all the non-fatal CGI falls and wall slams that he inexplicably survives.

Not crazy about the guy they've got playing Moff Gideon.  He seems more like an accountant than an evil lord of the empire.  Maybe they were short staffed after the death star got blowed up and he got a field promotion because he was the emporer's CPA?

Dleg - I can dig the story line about the Jedi being on the outs, I forget that Luke was sort of the last one and was 15 years after the fall of the republic.

Jeb- That guy reminds me of the guy who was the chicken franchise owner in breaking bad?

-- my bad, that dude was in breaking bad!

The show was great. It's been officially renewed for Season 2 (not sure if they announced the dates yet). I know before it started they were talking about the possibility of a feature film, but I think the TV show format is great. I also really dig that it's been released on a schedule and not all at once. I'm looking forward to seeing where everything goes.

I agree that stormtroopers are just terrible shots. My wife was SO PISSED OFF when they kept punching Baby Yoda.


Dleg said:
We finished it last night. Awesome show, 4.8 stars for me. 0.2 star deduction for the single episode that wasn't quite as good, where they helped the shrimp farmers. That episode seemed a bit of a throw away, although it did introduce the shock trooper woman, who was awesome.
Click to expand...

I completely disagree. That was one of the better episodes. The only one that felt like a throw away to me was the Eps 5: Gunslinger, where he and the kid were hunting that lady in the desert, and the kid betrayed him.


jeb6294 said:
Not crazy about the guy they've got playing Moff Gideon.  He seems more like an accountant than an evil lord of the empire.  Maybe they were short staffed after the death star got blowed up and he got a field promotion because he was the emporer's CPA?
Click to expand...

LOL, I don't know. I see what your saying, but I'm used to seeing him (Giancarlo Esposito) play a bad guy in a lot of movies. Yeah, he's not a tough guy, but he plays a good smart, evil type. He's been a mob boss/lieutenant or just a general asshole in a lot of "black movies" (funny because he's actually Italian, but was born in Denmark). He's been in a TON of Spike Lee's movies. I'm glad to see him get some mainstream love.

I also like that its kind of like a western / 80's tv show where there is a different "problem" to solve each episode that is tied to, but a little unrelated to the overall story

We ended up getting Disney + just for this show.   I think the season was well done and looking forward to next season.  Finally saw The Last Jedi and was a bit disappointed.

Apparently it was Jason Sudeikis and Adam Pally

I saw that.  I still think it's funny that people are flipping out so much because they punched baby yoda.  They do realize that it's just a TV show and baby yoda isn't real don't they?

I think the best part of this show is the "Baby Yoda" nickname that got created by someone (on the Internets) &amp; regardless of what the characters actual name is they will be forever called Baby Yoda...

Officially the name of the Baby Yoda character is "The Child"

jean15paul_PE said:
Officially the name of the Baby Yoda character is "The Child"
Click to expand...

I reject the use of "the child" to refer to baby yoda... 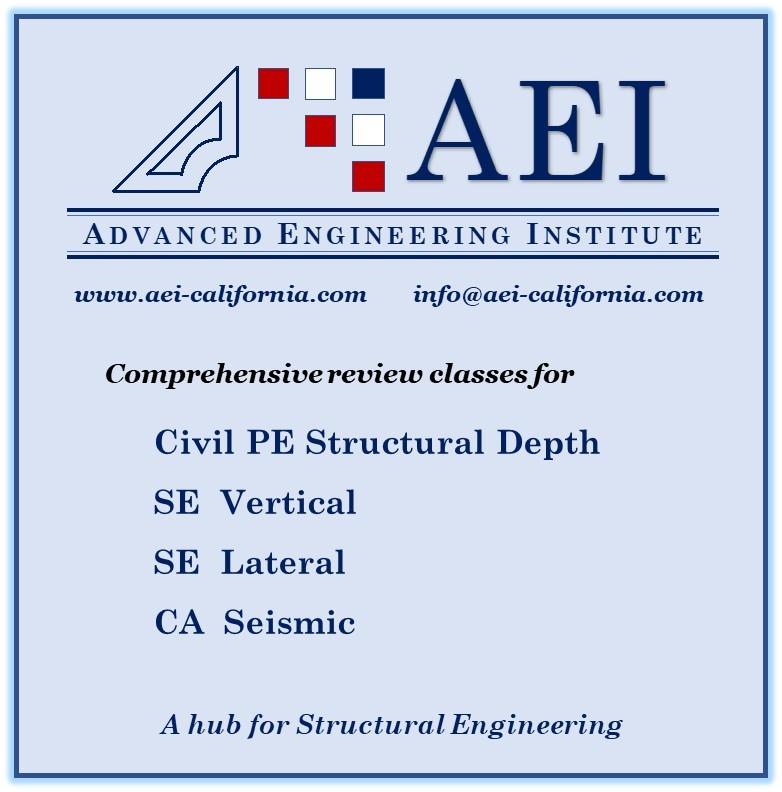 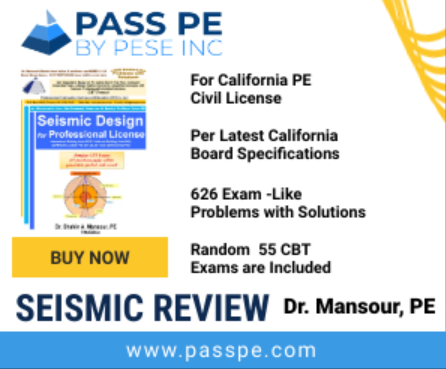