txjennah PE said:
@Dothracki PE I THOUGHT WE WERE FRIENDS

No wonder I was killed off so quickly.
Click to expand...

Not much left to write on the Zerg invasion of Korhal. The Zerg successfully established their base outside the reaches of civilization and gave them time to build an invasion force. With the only trained science vessel pilot dead, and the medic given limited information by the adjutant, it was only a matter of time before Daggoth's ground forces overran the Terran base. The remaining Terran marines fought valiantly, but in vain.

Captain @djl PE was a tough-minded fighter who was promoted several times in the campaign for Korhal's defense. He went down fighting, refusing to give up even when defeat was inevitable. He was a member of the Kel-Morian Combine faction. 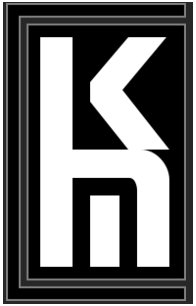 @blybrook PE was a highly-trained and skilled ursadon with healing powers kept secret by his handler's faction, but proved useful in battle. Unfortunately, he was unable to save all his comrades. He was given the honorary rank of Sergeant Major by his handler's CO. Blybrook served the Umojan Protectorate.

@tj_PE was an outstanding adjutant who's command center was destroyed by the Zerg. No remnants of @tj_PE were found upon inspection of CC5's ruins. It is hoped that @tj_PE somehow escaped during the chaos, since the information gathered from the Zerg attack would be extremely useful to the capital to help prevent the entire takeover of planet Korhal.

@squaretaper LIT AF PE and @djl PE were lynched by the town. They were normal townies.

@blybrook PE was night killed by the mafia. He was the town doctor.

2 mafia remain: @SaltySteve PE was a regular mafia and @Dothracki PE was the mafia spy. Mafia wins! Good game everyone! 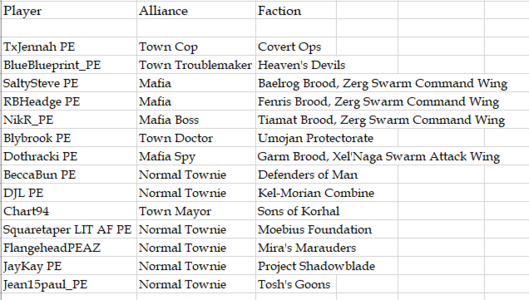 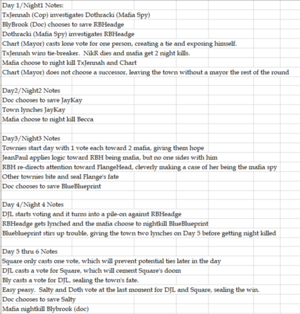 As always, it was a pleasure to mod/narrate this round. I hope everyone enjoyed it as much as I did. LIVE FOR THE SWARM! lol

FlangeheadPEAZ said:
I tolddddddd ya all ......... dang no one trusts me lol ..thanks for moding @DuranDuran PE ... It was a well played game by the Mafias.
Click to expand...

Sorry @FlangeheadPEAZ, you got thrown under the bus hard this round. Just remember what goes around, comes around.

Dothracki PE said:
Sorry @FlangeheadPEAZ, you got thrown under the bus hard this round. Just remember what goes around, comes around.
Click to expand...

I blame myself for the first round flangeheadedness lol

Who would be interested in another round next week?

Honest, clean, almost-always-townie Duran is in.

What about dirty-lying-Duran? Is he in?

jean15paul_PE said:
What about dirty-lying-Duran? Is he in?
Click to expand...

i'm in! i'll probably be super busy next week, but i'll play.

Use me as a NPC as needed. I'm swamped until around Thanksgiving.

I will try to play this week if you guys are still doing it.

Voted most likely to be Mafia

Count me in @RBHeadge PE

I believe in the Oxford comma 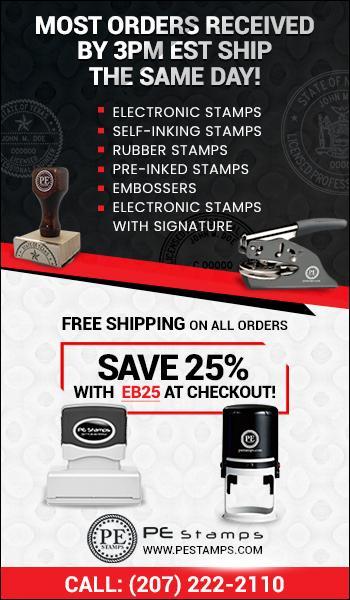 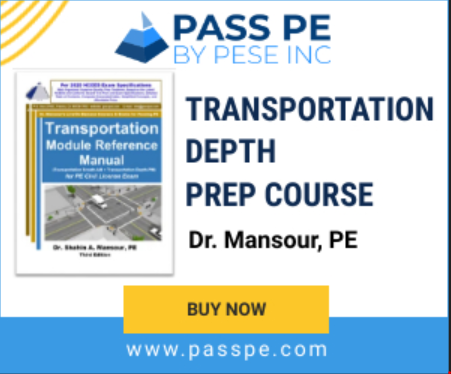